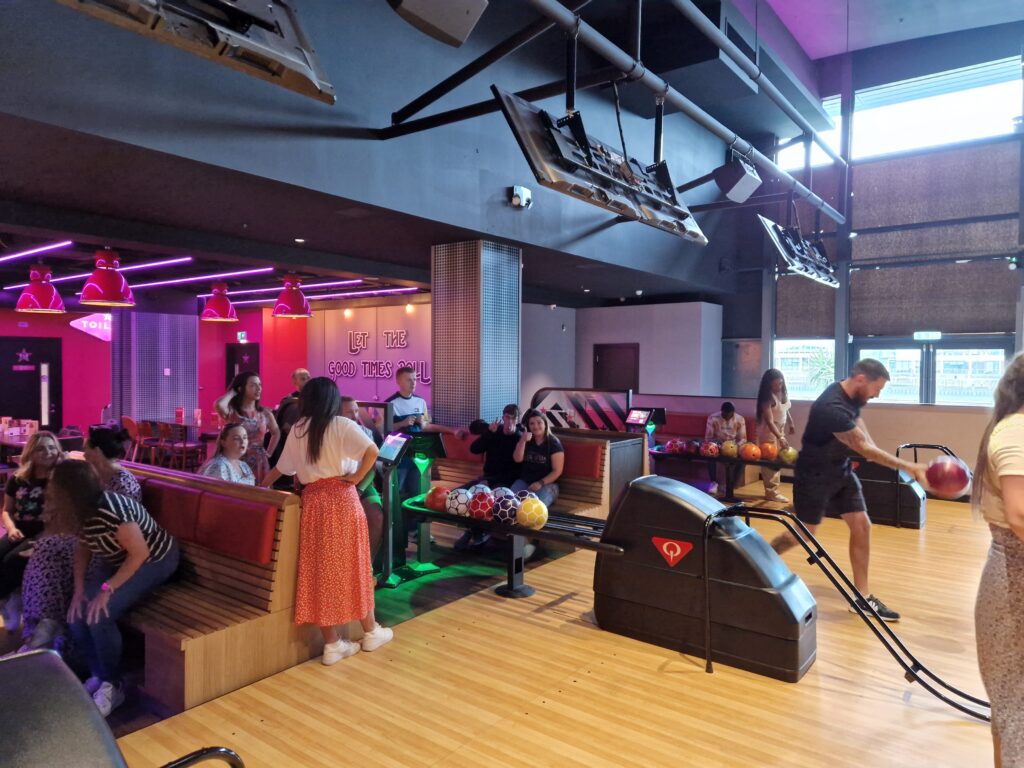 There have been many notable sporting coming backs over the years.  The European Ryder Cup Team and the ‘Miracle in Medina’,  Sergio Aguero’s last minute goal to give Manchester City the Premier League title, Tyson Fury rising from a knock down against Deontay Wilder in a World Heavyweight title fight.  On Friday 22nd July at The Odyssey Bowl in Belfast, another gargantuan comeback took place…

It’s the end of the week, a balmy summer evening.  Families, friends and workmates flow in and out of Belfast’s newly refurbished, premier 10 Pin bowling venue.  They are greeted by the clunk/crash of balls and pins, their faces lit by neon from the arcade machines at the entryway.  And so it was for the Abacus team, out for an end of period get together, some drinks, food and light competition – or so we thought.

The group split into three, took up positions and started the session.  It was clear the group had a mix of newbies, natural athletes, experienced Kingpins and those there to make up the numbers.  Strikes, spares, gutterballs, bouncing bombs and spins shots were intermittently spliced with groans, cheers, high-fives, shrieks, yell and the odd expletive.  Things were starting to hot up.

After the first game, a number of players arrived at significant conclusions:

Leon played better when she took her high heels off,

Swearing did not help Ross’ ball knock more pins over,

Casey began to understand that rolling the ball works better than bouncing it,

Naturally, with such a competitive bunch, the need arose to split the group into tiers based upon ability.  The elite group became: Nicky ‘Lebowski’ Strutt, Andy ‘Calm Down’ Harrison, Colin ‘The Monk’ McAlinden, Marc ‘The Usurper’ Norton, Justin ‘Fireball’ Rush and Emma ‘The Bangor Banger’ Coulter.

The ‘Just here for fun’ group became: Clare ‘Right Angles’ Rush, Catherine ‘Ah well sure’ Foy, Leon ‘Little Miss Sunshine’ McHugh, Lauren ‘Little Mix’ McKinley and Jenna (who is new, and I don’t want to embarrass. Suffice to say she really needs to pick up her act, her scorecard had more zeros than a EuroMillions jackpot).

The tension really heated up in the last game, there was much to play for (Perfume, Vouchers, etc) but the real prize was pride and bragging rights.  The elite players took off at pace, conversation died away as focus and tension took hold.  Emma was a particular picture of concentration and some would say frustration, until the 7th frame when she got a strike.  Nicky started well, as did Colin, both not missing a pin in their first two frames. However, it was the elder statesman of the group that truly set the pace, living up to his name as the Fireball with two strikes straight out the blocks.  It was on…

Frame three saw Marc (who spent a considerable proportion of his recent life living in the USA – Big hint) hit his first strike, Andy choked, and Nicky was laid bare to the dreaded 7 – 10 split.  Meanwhile, turning back the years, the Fireball Rush was streaking ahead, two spares followed, with his first missed pin in the 5th.  Authority had been stamped.

Colin dug deep, but it was not enough. Two strikes were followed by two missed opportunities, Colin was not the one who choked on this occasion.  Nicky and Emma were crumbling under the now palpable pressure, misses hampering their scores, they were not in the running for the title.  Meanwhile, Marc (the professional Athlete in the group) continued to grind out spares, slowly and unremarkably, almost as if by design.  None had seen him for the usurper he was.

At frame eight, the business end, the lead was a healthy 17 points, unassailable you may think, that is certainly what Justin thought.  This game was surely over, the engraver was already at his work.

As we entered the final frame it was a two-horse race, a thoroughbred versus a plough horse, but which was which?  At the start of this frame, Justin had the saddle and Marc the harness.  Only the fabled ‘Turkey’ (3 strikes in a row for the uneducated) could bring Marc back up to the lead.  Up stood Marc:

Wallop, Stike 3.  Marc giggles and raises his hands as if surprised.  Justin feels the cold sweat of realisation visit him.

30 points had catapulted Marc into first place to 168, a fine score.  The gauntlet had been thrown down to Justin, could he pick it up and slap Marc across the chops with it?

Alas no, the pressure, the occasion, the lack of practice (compared to Marc), the Guinness (supplied by Marc), the crowd (who were gunning for the young pretender), who can say for sure?  Despite a spare and only missing 5 pins out of 130, Justin was defeated.  The nightmares would go away with time.

Marc Norton took the pride, kudos, and adulation and was crowned ‘Abacus Bowling Champion 2022’ (even though Siobhan stole the Trophy).  With every winner, there must be a loser. Although most would say that Justin was the biggest loser on this occasion, that honour falls to Jude and Jenna. Due to their poor show, they earn the forfeit prize and have the tremendous privilege of making lunch for the whole team – date tbc. Ham, gruyere, sundried tomatoe and pesto panini anyone? 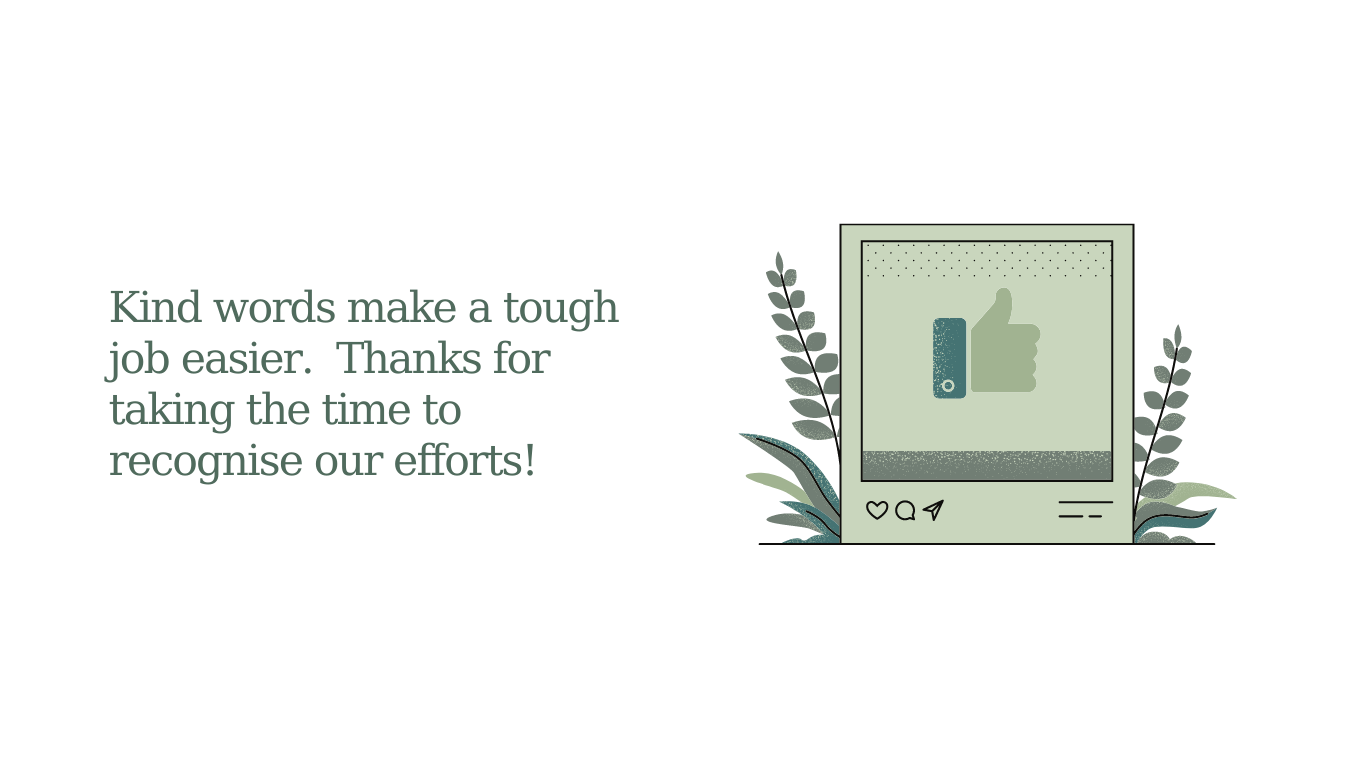 We are so proud…

… to have such a motivated team, a group that is focused on listening, understanding, 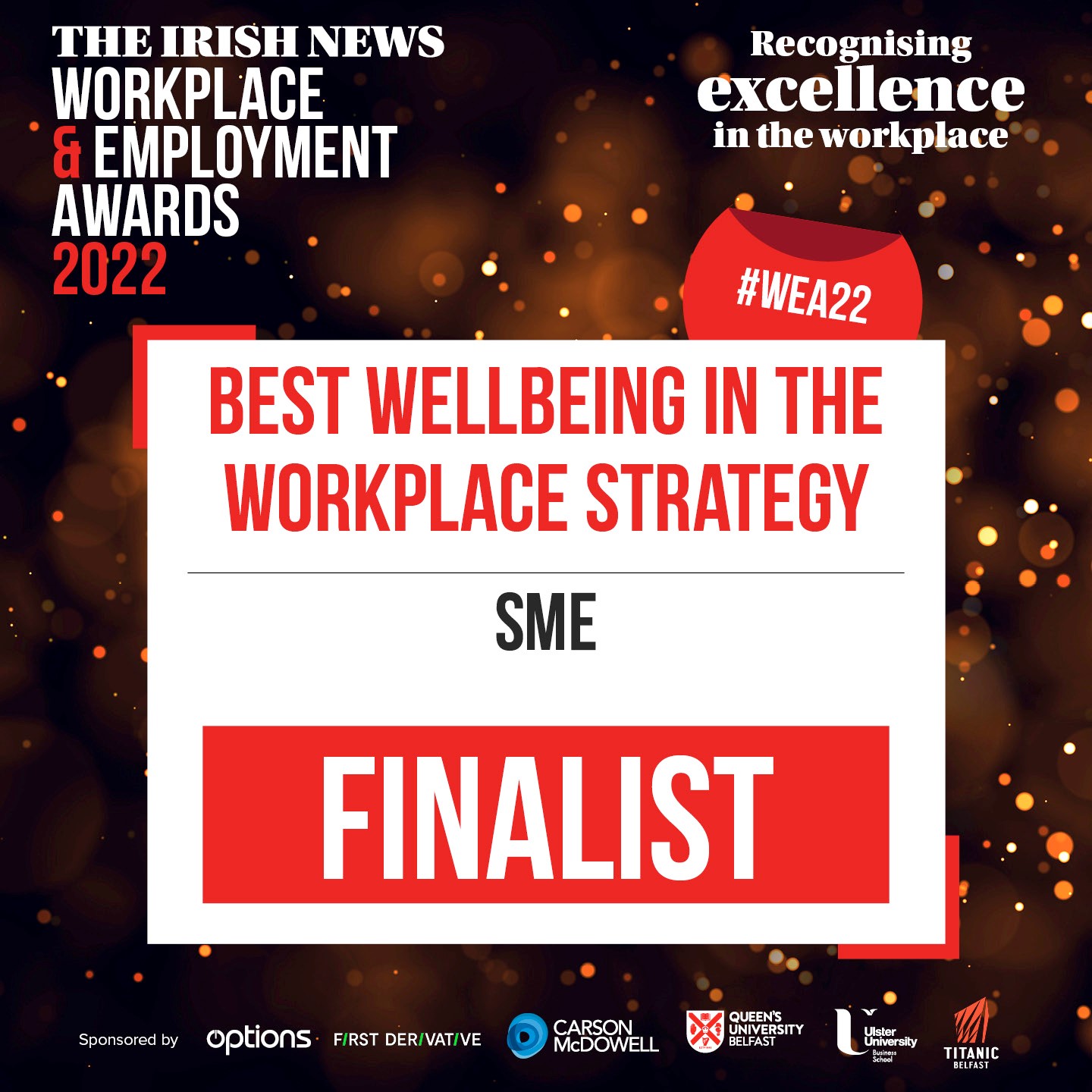 A big night out!

Everyone likes a big night out!  Some glitz and glamour, a chance to dress up, 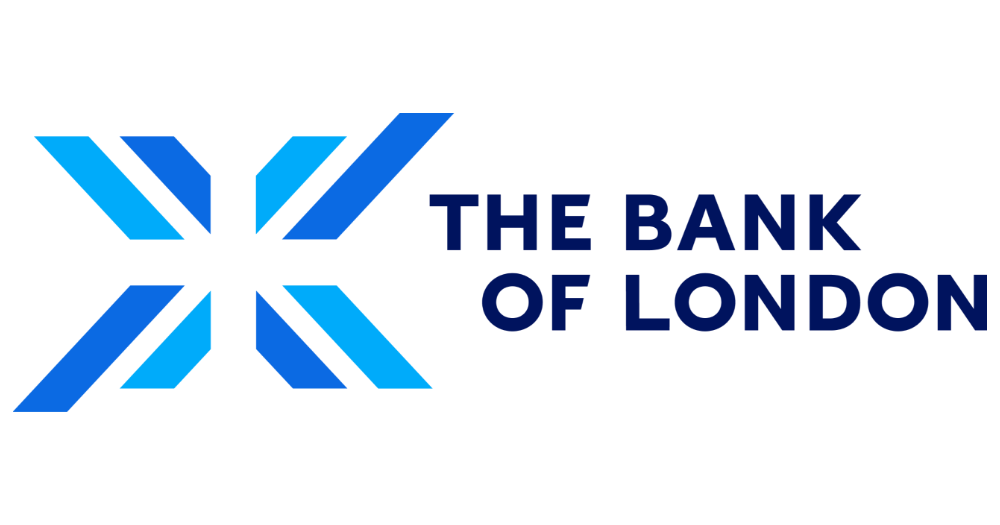 Abacus Careers partner with The Bank of London to build UK Centre of Excellence.

A Taxing decision for finance professionals

No doubt you have heard a lot about the finance market, and all job markets