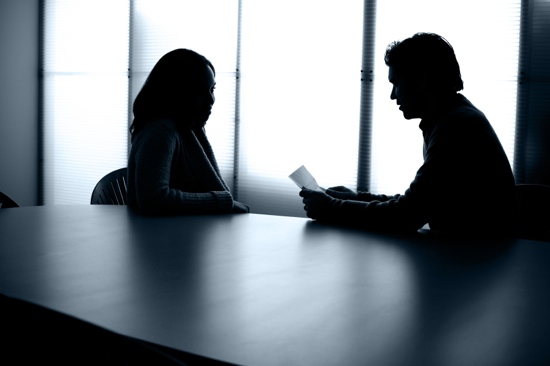 One to one Interviews

One to One Interviews:

This style of interview can be described as the ‘traditional interview’, in this interview there are only two people involved, the interviewer and the candidate. The interviewer would usually be either the hiring manager or the HR manager.

For companies, the one to one interviews works well because it is easy to set up as there are only two people involved, and it helps to build an understanding with the candidate. Such an interview is easy to deal with because the candidate only has to communicate with one interviewer, meaning there is less pressure on them.

The disadvantages of the one on one interview can be that since only one representative of the company makes the decision unless there are further interviews, the decision of hiring that candidate may or not work for the company. 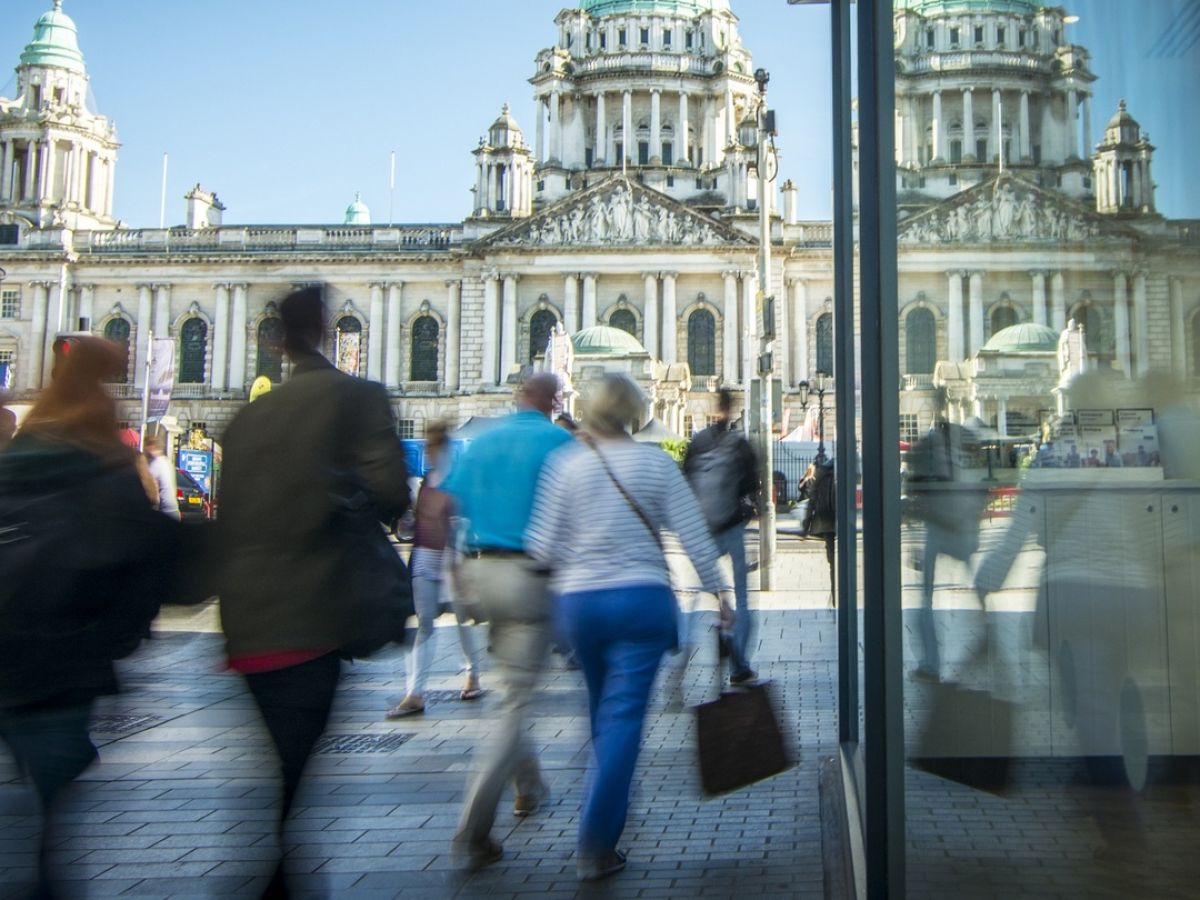 Solutions for your accountancy hiring challenges! 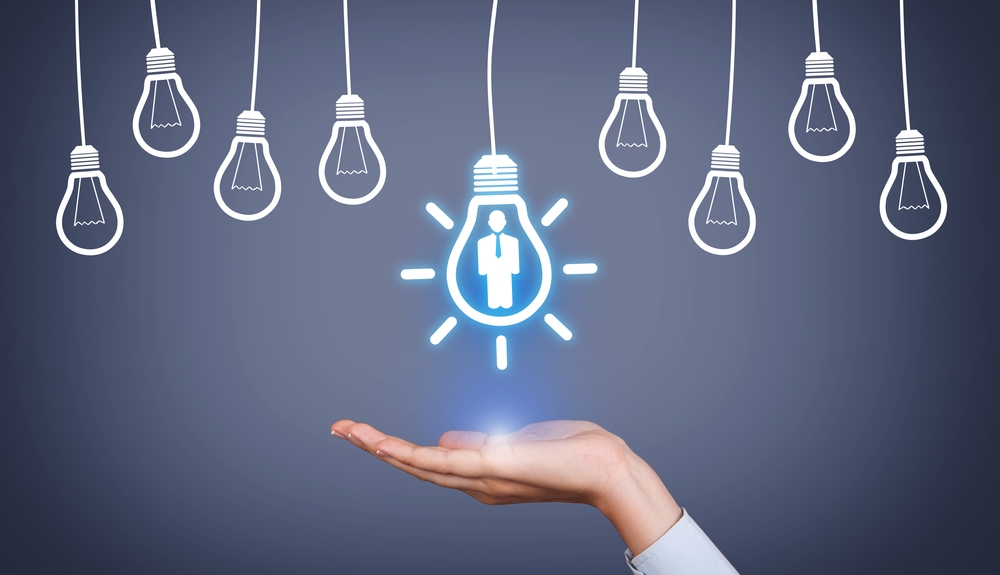 Take a leaf from the market leaders and ‘Hire for Desire’

It will come as no surprise to state that, despite the number of external influences