Something really big is happening in the world of banking…The Bank of London has arrived in Belfast.

‘The Bank of London is a leading-edge technology company and the world’s first purpose-built global clearing, agency and transaction bank. We leverage our patented technology innovations and differentiated bank capabilities to lift economies and communities by powering the borderless economic infrastructure of the future.

Headquartered in London, with offices in New York and now Belfast, Northern Ireland, The Bank Of London are working in partnership exclusively with Abacus Careers to recruit a top-class team of professionals across a range of disciplines.

The Bank of London has already welcomed 34 new colleagues – a team made up of payments leaders, software engineers, operations and other business functions – with 54 further roles already being advertised. This is expected to generate around £20 million worth of annual salaries for the local economy when all the roles are in place.

The opening of the bank’s first UK Centre of Excellence in Belfast brings access to a strong and deep new talent pool, excellent academic institutions, and a growing technology sector. The Belfast office is an exciting opportunity to build on the successful expansion of other strategic locations and technology hubs in London and New York.

Anthony Watson, Founder & Group Chief Executive Officer of The Bank of London, said: “To build the future of finance, we need to be where the future is. Belfast is now the UK’s gateway city to the European Union, and this coupled with Belfast’s exceptional FinTech talent across multiple disciplines, makes it the logical choice for The Bank of London’s Centre of Excellence to power our UK expansion.”

If you want to work with the team that is going to fundamentally ‘fix the broken global banking system’ it’s time to talk to the Abacus Careers team about current and future opportunities.

Our ‘maxims’ – our core values – define who we are when we operate at our best; they are the oxygen in our culture, they cement the connection of trust and belonging between us all. They’re a part of everything we create here, including careers. As such, they are the primary prism through which we gauge if our culture is the right place for you to excel.

Whilst our ambitions are bold; we’re still tiny relative to the opportunity. We have an astonishing amount of work ahead. As both a regulated bank and a technology company we need to think different than others. We need to invent a mode of working that marries the intensity of a start-up whilst sustaining careers and that builds for long-term success.

To power the economic infrastructure of the future we seek out exceptional people who are diverse, innovative, and inclusive forward thinkers with a bias for action – those who push boundaries.

Often, exceptional people don’t see themselves that way. A lot of times, they see themselves as just being different. So, we tend to take a different approach to hiring. As we seek heterogeneous perspectives, we don’t rely too much on traditional profiling against laden job specs. Aside from being abysmal predictors of future success, they’re anti-talent and anti-diversity.

So, where you worked before interests us a lot less than how you choose to master what you do next. We’re unlikely to be impressed by where – or if – you went to university; we’d rather learn how you want to grow next, and we’ll probably be less interested in what you built previously than what you want to create next.

So, to those different exceptional people, those round pegs in square holes, those unconstrained by convention, those rigorous thinkers who know that things worth doing are rarely simple, and those who can think forward with visions of futures yet to be realised. “

Want to know more about The Bank of London?

Backend Engineer – The Bank of London

Lots of time for you to re-charge and spend time with family and friends.

£100 per month for you and your partner to spend on books, courses, etc.

Peace of mind, for you and your family.

Helping provide security for your future. 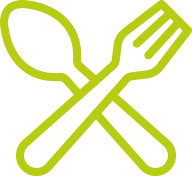 To support health and wellbeing and to encourage downtime with colleagues.

Because people and place matter.

Early or late, in office or from home.

Supporting great causes is the right thing to do.

We want you to realise your ambitions.

Lots of time for you to re-charge and spend time with family and friends.

£100 per month for you and your partner to spend on books, courses, etc.

Peace of mind, for you and your family.

Helping provide security for your future.

To support health and wellbeing and to encourage downtime with colleagues.

Because people and place matter.

Early or late, in office or from home.

Supporting great causes is the right thing to do.

We want you to realise your ambitions.

The Bank of London - Core Values 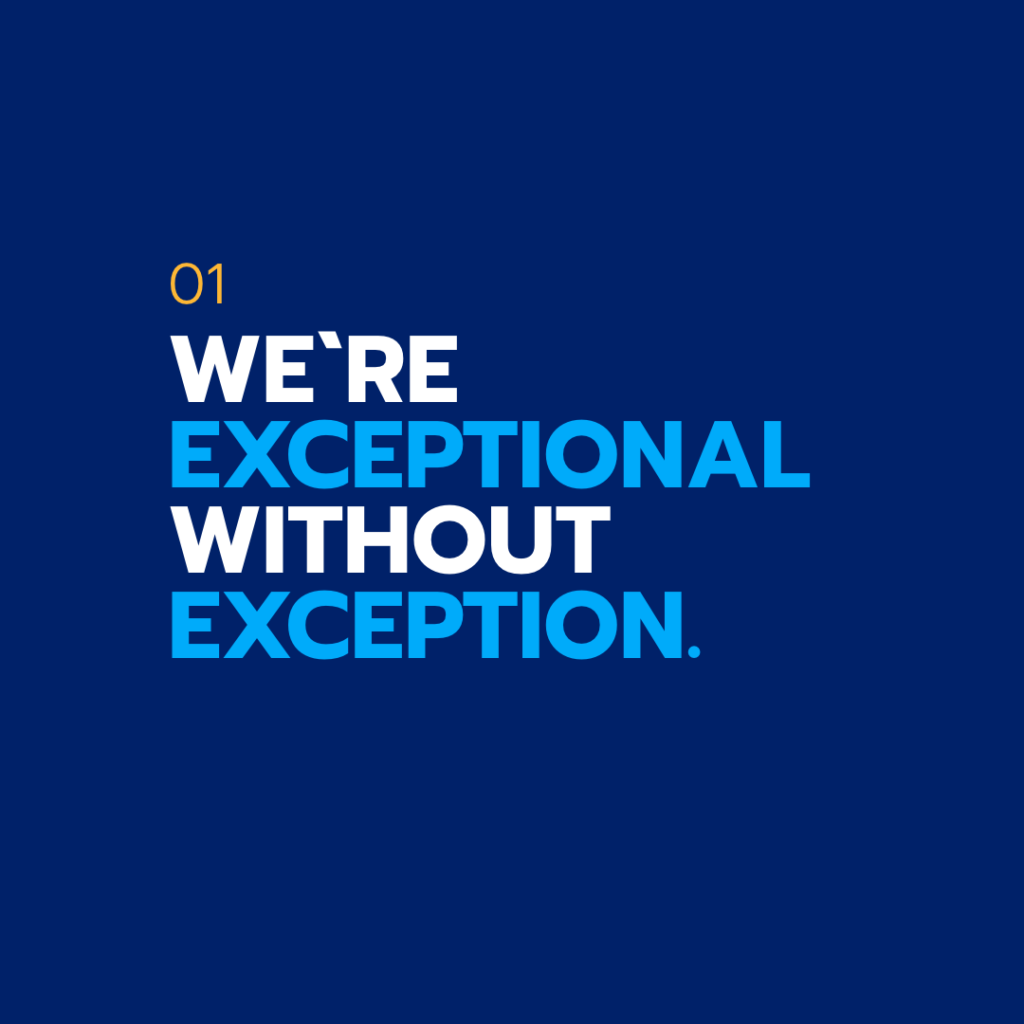 We hire, develop, advance and retain only exceptional individuals. 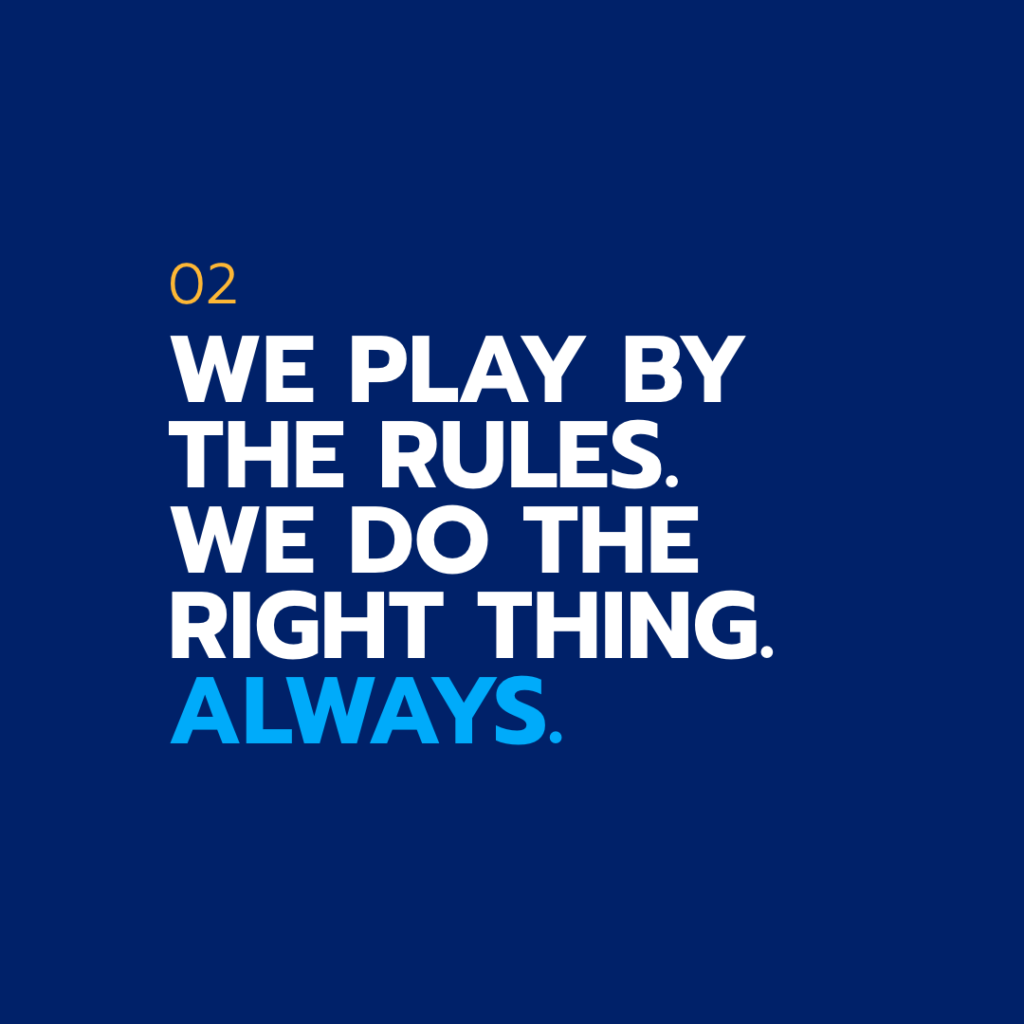 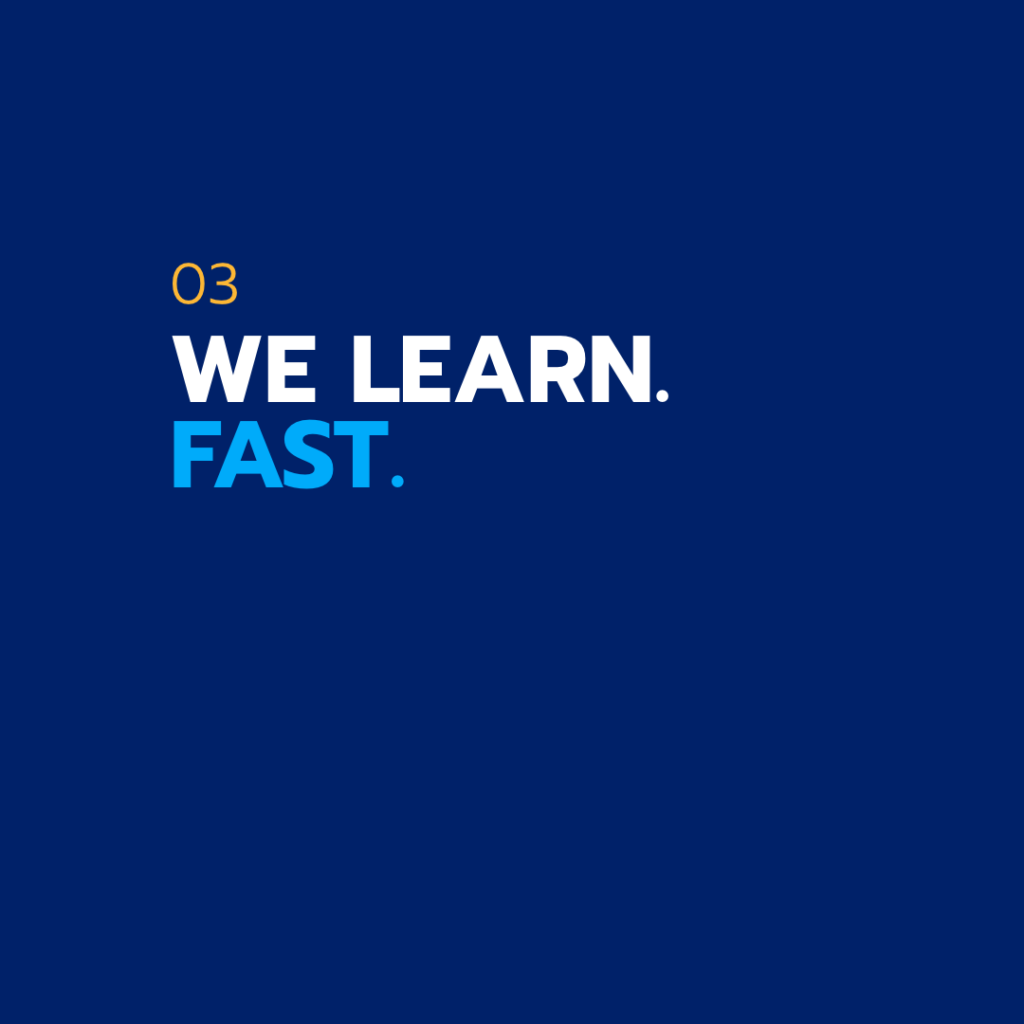 We are curious, avid learners excited by change. 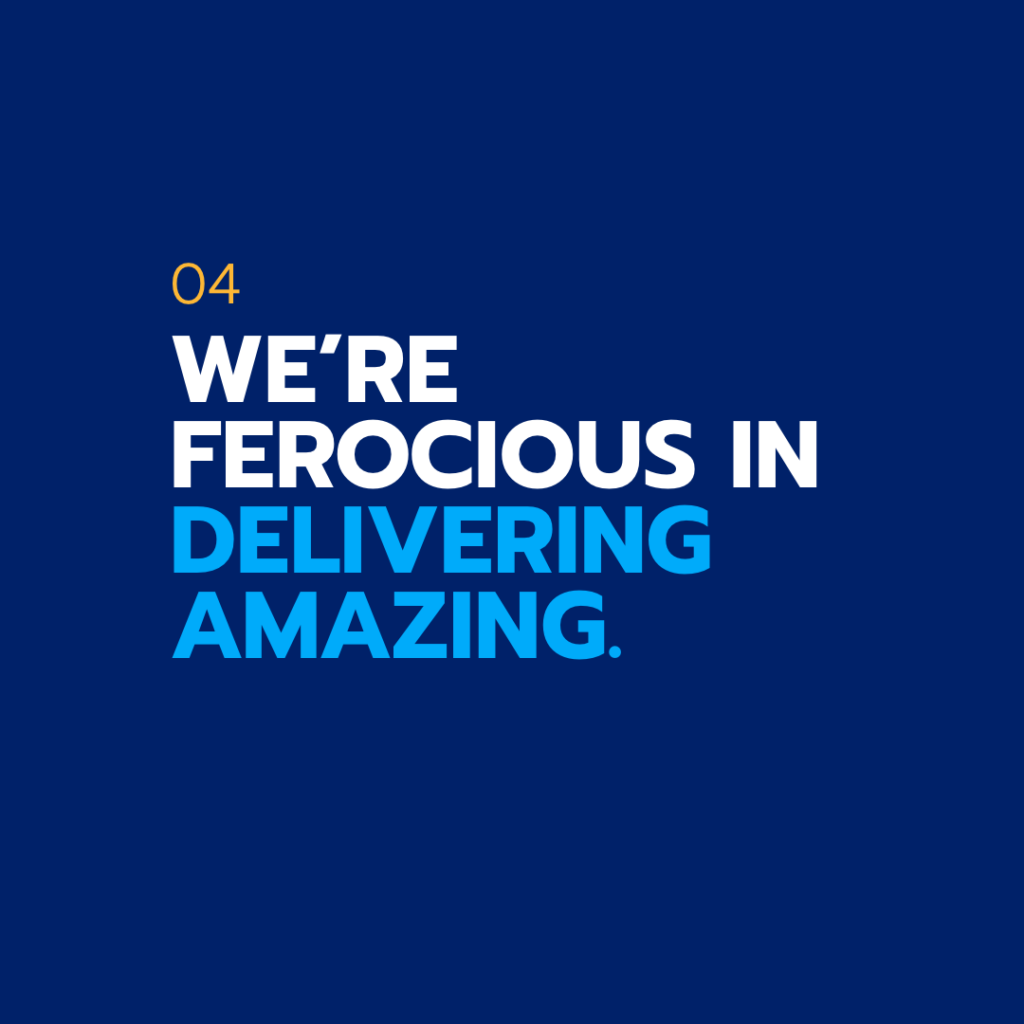 We must be bold, act with courage, and demonstrate the resiliency to push ahead... 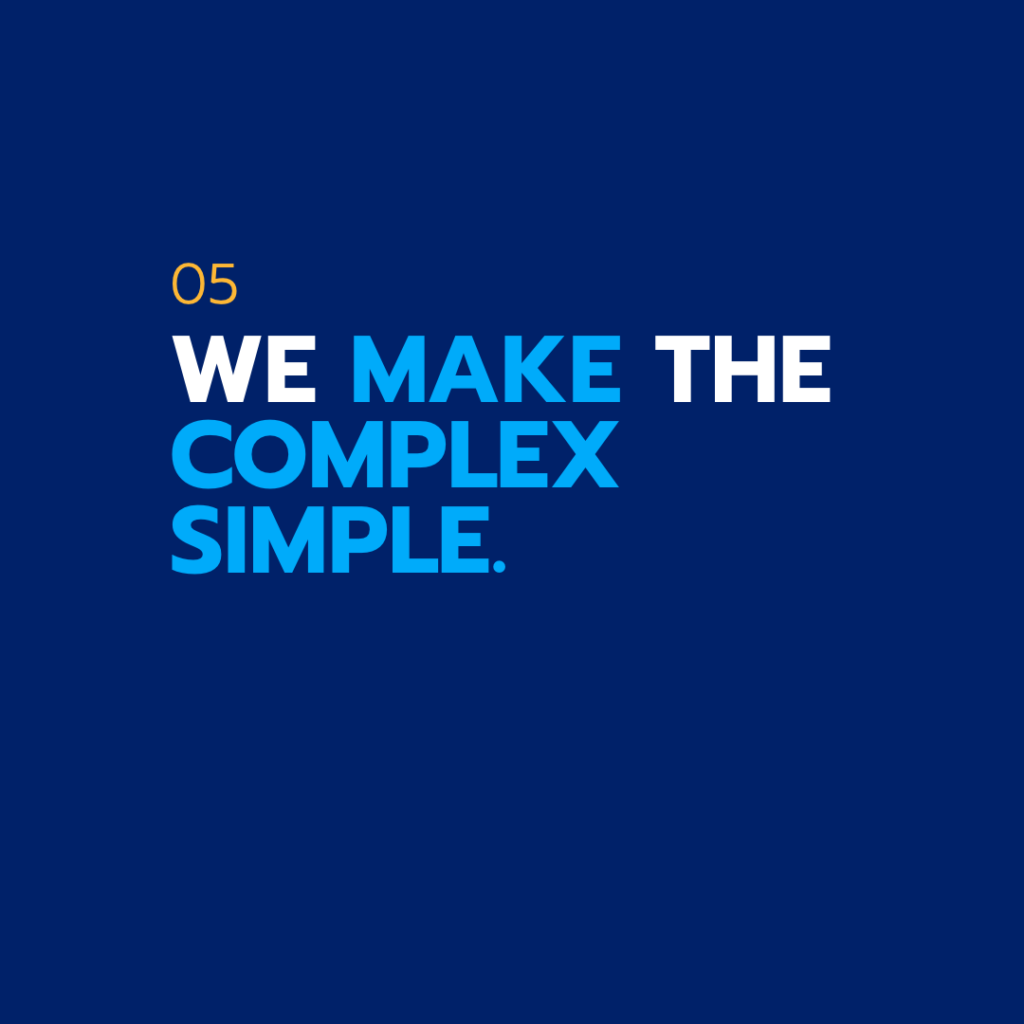 Our bias is always to simplify. 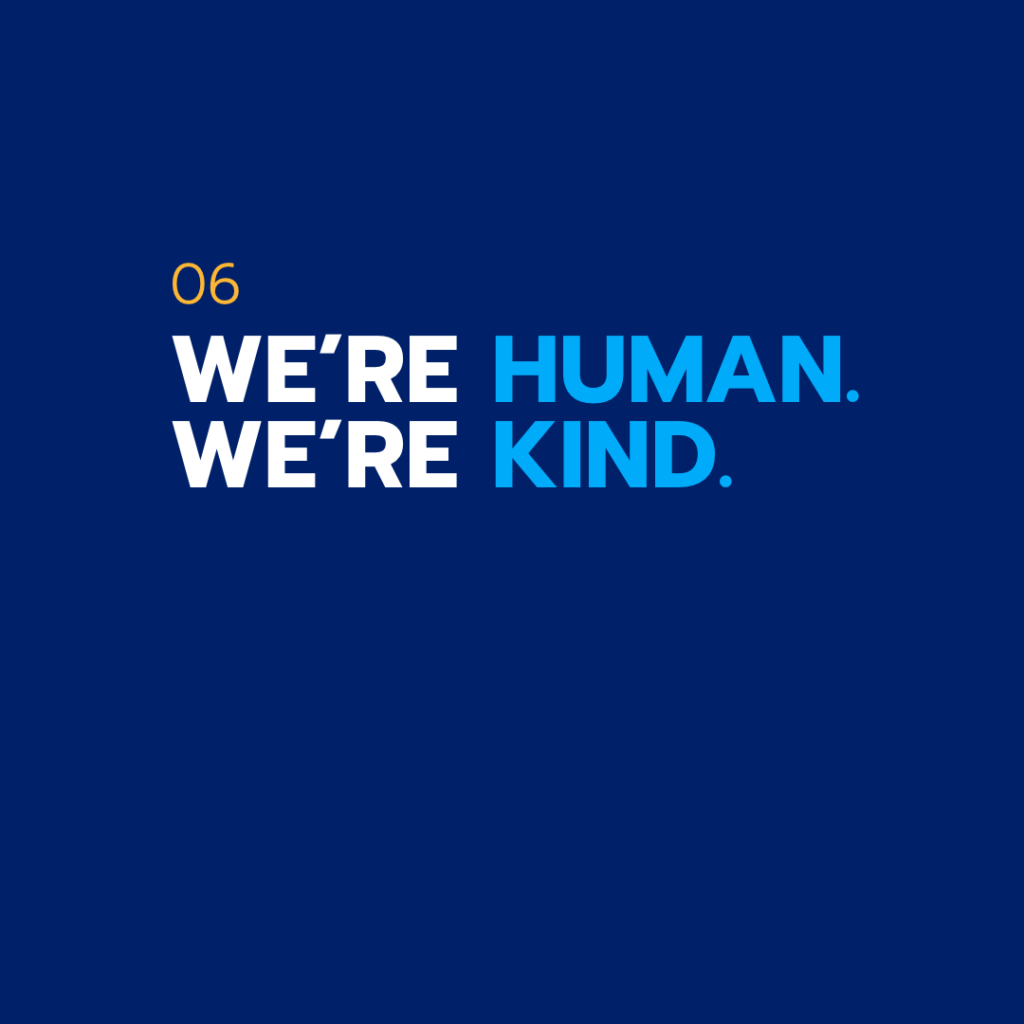 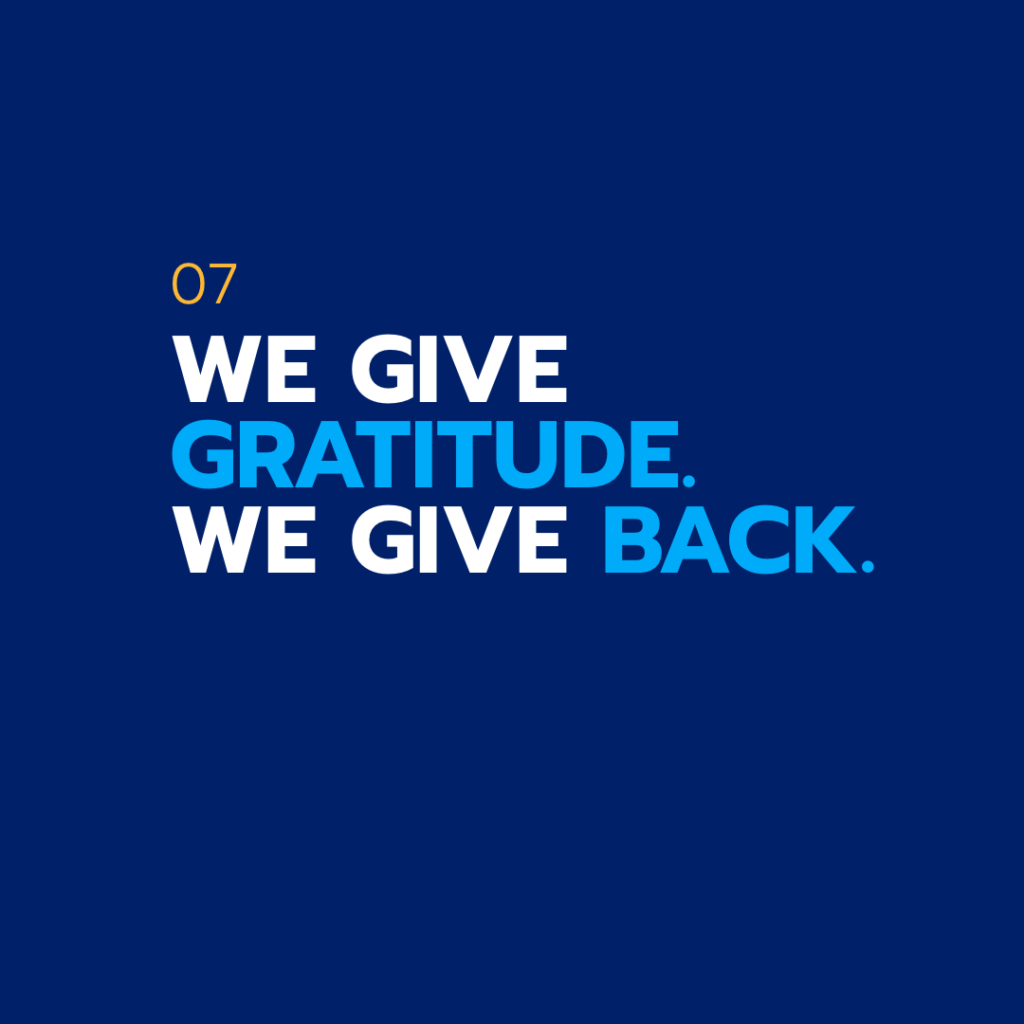 We do not take anyone or anything for granted.